Anthony James Broward (born June 8, 1949) is an actor best known for his role as Tom Chaser in the sitcom Westfield Patrol (1970−74). He is also well known for playing Anthony Jordson in the sitcom The Jordsons (2004−09). Since The Jordsons ended in April, he has been working more on the set of the film The Prescaderna Job, in which he plays the leader of a team of agents.

Broward was born in Hestford on June 8, 1949, in the American state of Illinois. He is one of three sons of acting veterans John Broward and Tulissa Marie Smithfield-Broward. He has one living brother, Chevis Patrick Broward, and one deceased brother, Matthew Broward. He is the grandson of soldier Gregory W. Broward. He is also related to stage actress Joanna Harva Smithfield. He attended school in Illinois and graduated from high school in 1967.

Broward got his acting start in 1967, starring in the short-lived TV series Ranford Road alongside Toby Mackar. Ranford Road was cancelled in 1969, and Broward went on to audition for what became his most notable role, the role of Officer Tom Chaser in the police sitcom Westfield Patrol. Broward competed with actors Davy Moushard and Greg Wyslik for the role. He won the role, and played the role of Tom on the show from 1970 to 1974. He reprised his role in the spin-offs Westfield Nights (1974-1976) and New Days in Westfield (1977-1979). He was cast as Coach Robert Gulch in the 1980s sitcom Greentown, and he played that role from 1983 to 1986. He played father of two and widower Anthony Jordson in the sitcom The Jordsons from 2004 to 2009. He has stated plans to join the cast of the long-running TV series Brimmer & Jones in the fall of 2009.

Broward is best known for his television roles, but he has starred in big-screen productions, such as 1992's Mission in Virginia and 2009's The Prescaderna Job.

Broward is currently married to Amy Grantburg. He has one son, singer James. He has a brother named Steve. 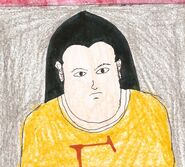 Anthony Broward as Tom Chaser in Westfield Patrol in the 1970s 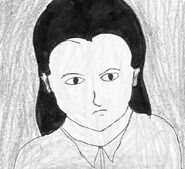 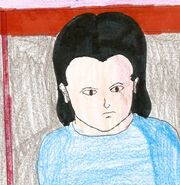 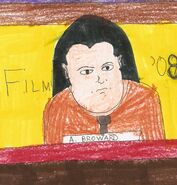 Anthony Broward at the 2008 FilmCon
Add a photo to this gallery
Retrieved from "https://imagine.fandom.com/wiki/Anthony_Broward?oldid=32466"
Community content is available under CC-BY-SA unless otherwise noted.