Jord Stone: Mission to the Vathaus 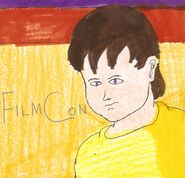